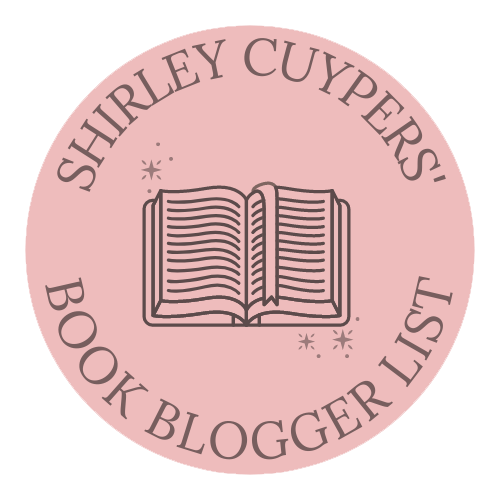 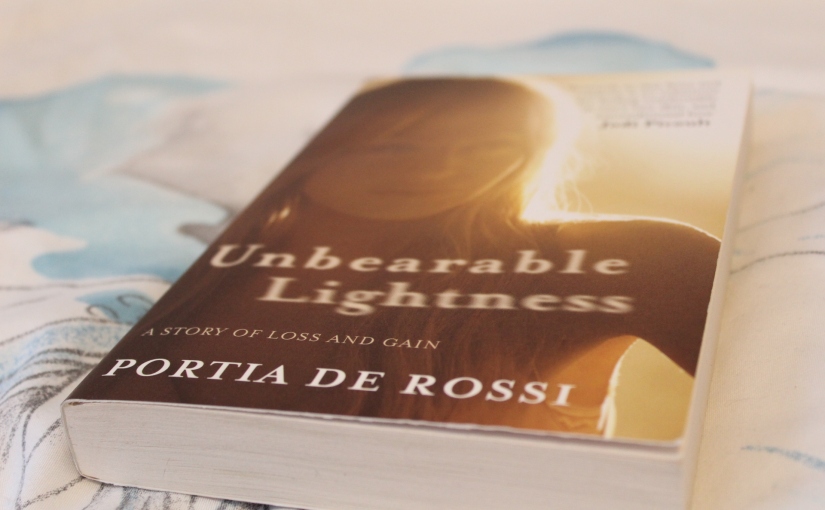 I don’t think there has ever been a book that touched me as much as Unbearable Lightness by Portia de Rossi did. Most people probably know de Rossi as an Australian born actress who played parts in Ally McBeal, Arrested Development and more recently Scandal. Personally, I have only seen Arrested Development, although Ally McBeal has been on my to-watch-list forever. Mostly, I know de Rossi as talk show host Ellen DeGeneres’ wife. That is also where I became aware of Unbearable Lightness and de Rossi’s eating disorder for the first time. END_OF_DOCUMENT_TOKEN_TO_BE_REPLACED